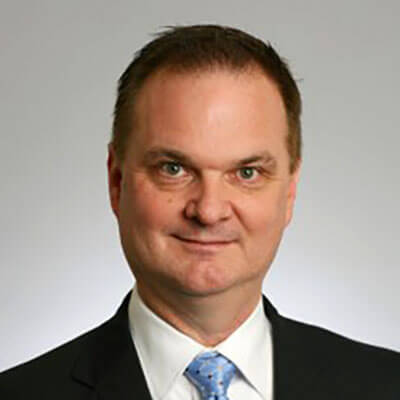 With a background in technology and software engineering, Fox has built his career driving the innovative application of technology to business goals. He started with Western Union Canada in 2001 and was responsible for building up partnerships with banking organizations all over the country, moving the company in a different direction and ultimately establishing one of Western Union’s most important channels.

His vision and passion for innovation have yielded outstanding results and accomplishments. He handled hundreds of millions of dollars per year for Western Union, and while expanding the company’s traditional retail distribution, Fox saw web- and mobile-based distribution as critical to future of the remittance industry in North America. In line with this, he drove a groundbreaking 2006 deal allowing Canadians, for the first time, to send money worldwide from their Scotiabank online banking portal or mobile banking app. In 2011, Fox established the organization’s first Web and smartphone bi-directional remittance service via relationships with the largest telcos in Canada, and the next year solidified a deal allowing all Canadian banks to offer international remittances via Western Union and the Interac E-transfer network. The first bank on the network went live in 2013, changing the remittance business in Canada forever.

“There is an enormous opportunity for Prepay Nation in Canada,” said Fox, “and it is directly related to the percentage of the population coming from other countries. On average twenty percent of the Canadian population is foreign born, but that escalates to as many as fifty percent in large metropolitan centers like Toronto.” The World Bank estimates the immigrant populations in Canada remit in excess of $20 billion dollars per year to their home countries “Immigrant populations that send financial support to their loved ones back home are always seeking convenient, cost-effective channels for doing so, and this is exactly what Prepay Nation does so well. The ability to deliver small-value supportive products across international boundaries, instantaneously and without fees, is essentially impossible for conventional financial institutions. Prepay Nation’s value proposition using mobile airtime transfer is real innovation and has tremendous value for Canadian immigrants” added Fox.

“Brian is a true innovator, and one we are excited to bring onboard,” commented Anurag Jain, CEO of Prepay Nation. “He has insight not only into the current financial services industry and the Canadian market, but also into the growth trends that emerging technology is creating within the space. We are excited to have him on the team to nurture our existing valuable partnerships in Canada, and to continue developing our vision for the future.”